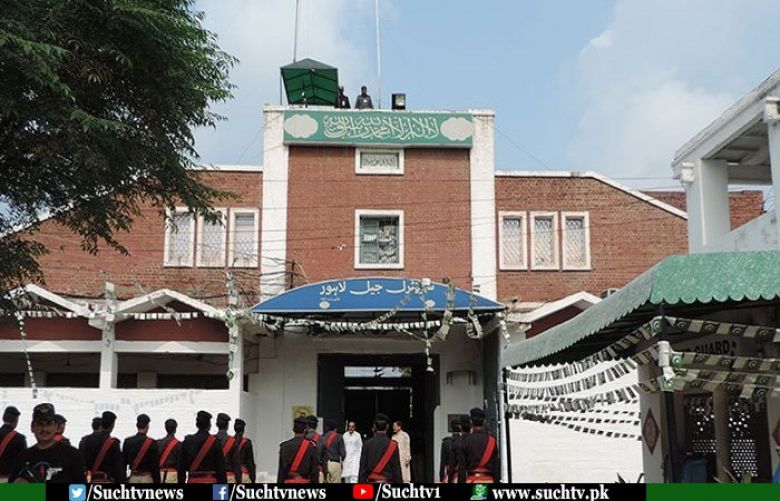 Punjab government has decided to lift the ban on the release of prisoners on parole.

According to a spokesman for the Chief Minister Secretariat, Punjab Chief Minister Sardar Usman Buzdar has directed to send some four hundred prisoners belonging to Khyber Pakhtunkhwa back to their province.

He said that four hundred prisoners belonging to KPK are being held at various prisons in Punjab.

Meanwhile, the Chief Minister in a statement has said that he is getting information regarding the problems of the prisoners by personally visiting different prisons.

He said that women and children will be provided with the best possible facilities in the prisons of Punjab.