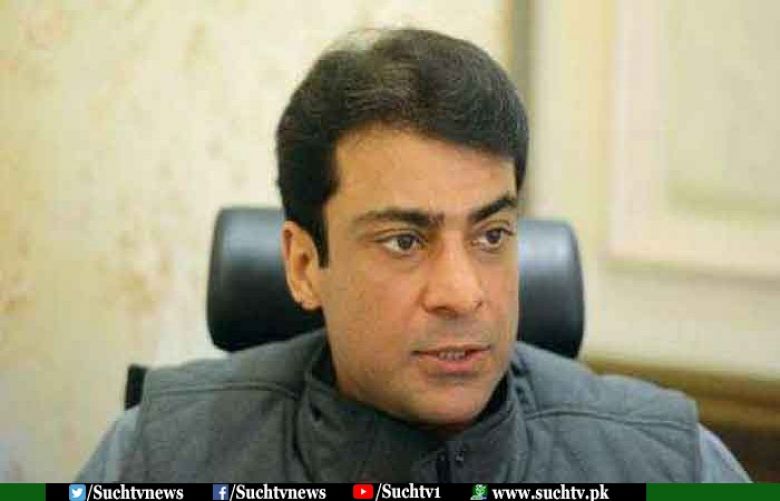 Opposition leader in the Punjab Assembly Hamza Shahbaz on Wednesday said that he was not afraid of being imprisoned and court hearings.

“I’m not afraid of NAB, Niazi alliance and jail, he said while addressing media outside the NAB court Lahore.”

Hamza said that Imran-led government has ruined the country’s economy, adding that only almighty Allah can take out Pakistan from this difficult situation.

A two-member bench of the LHC heard a case pertaining to the plea filed by PML-N leader Hamza Shahbaz for an extension in his pre-arrest bails.

During the hearing, Hamza’s counsel told the court in his arguments pertaining to the contempt of court issue by DG NAB that LHC on November 20 ordered the anti-graft body to inform his client 10 days prior to his arrest.