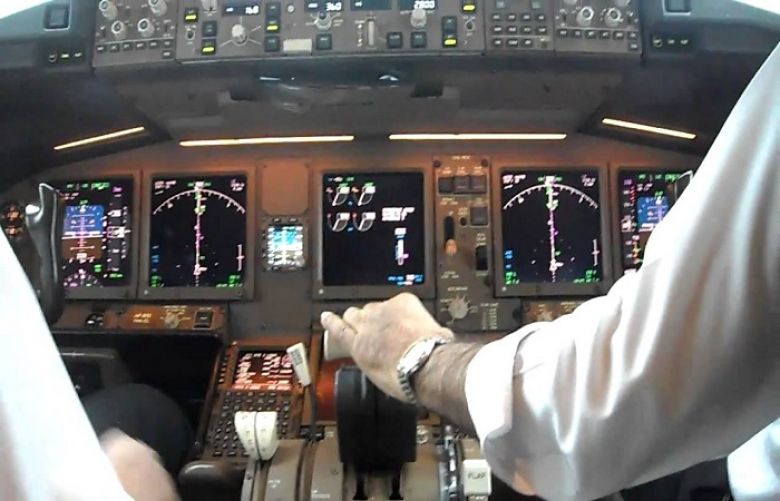 A civil court in Lahore has issued bailable arrest warrants for Pakistan International Airlines (PIA) CEO Air Marshal Arshad Malik and three other officers for "contempt of court", citing their failure to submit a compliance report over a controversy involving a pilot inviting an unauthorised passenger into the cockpit.

Captain Shahzad Aziz, who was sacked after a video of a Chinese woman entering and exiting the cockpit of a PIA aircraft went viral in 2017, had challenged his dismissal in the civil court. After hearing his petition, the court had ordered that Aziz be restored to his position and a compliance report be submitted.

The court further directed authorities to produce the officers at the next hearing on April 24.

Captain Shahzad Aziz was suspended by PIA after he invited a Chinese woman during PIA flight PK-853 from Tokyo to Beijing in May 2017 into the cockpit.

The woman, who was not authorised into the cabin area, had stayed inside the cockpit with the pilot and first officer for over two hours, coming out only after the plane landed.

PIA authorities had acknowledged that Aziz had been a controversial figure, and had cases against him pertaining to sexual harassment and violation of rules. He also reportedly has a fake degree case against him.