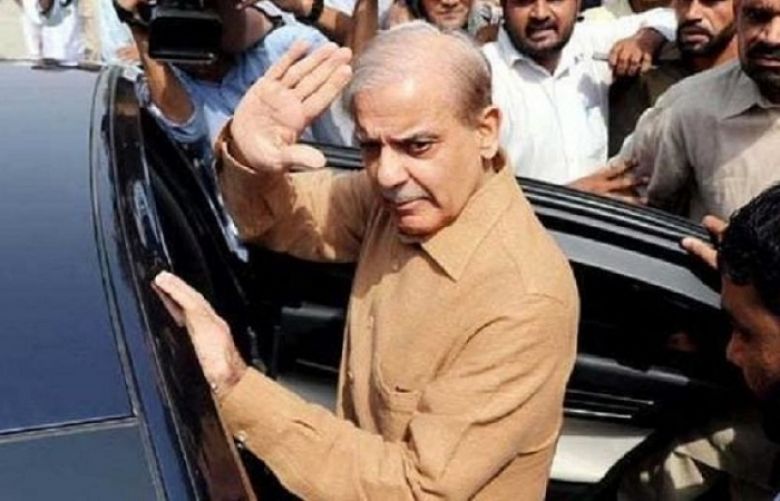 The bench first reserved its decision but later ordered the release of the leader of the opposition in the National Assembly.

Further, he bench approved Fawad's bail petition in the Ashiana Iqbal Housing Scheme case but rejected it in the case pertaining to owing assets beyond known sources of income.

On January 22, Shehbaz had filed a bail plea in the LHC stating, “The National Accountability Bureau (NAB) made a case contrary to the law and arrested me. The case was made on political basis.”

Whatever I did was in accordance with the law and Constitution. Not even an inch of official land was given to anyone and LHC should accept my bail plea, the petition had added. Shehbaz had also mentioned medical reasons in his petition seeking bail.