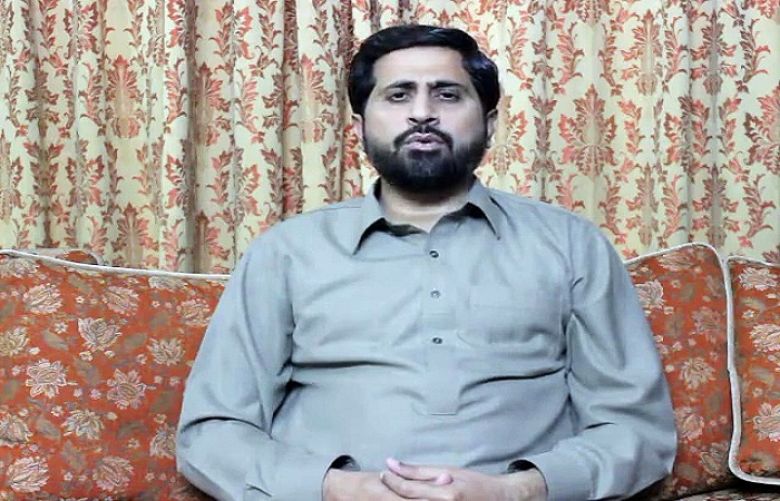 Addressing a presser here in the provincial capital, dispelling news, Chohan held the stance Gondal’s transfer and suspension had nothing to do with Bani Gala.

“Inspector General of Punjab Police initiated the inquiry after complaints against DPO continued to pour in. A probe has been initiated in this regard”, Chohan told reporters.

On controversy surrounding Buzdar’s use of plane, Chohan stated that Punjab Chief Minister (CM) is allowed to do so as per law.