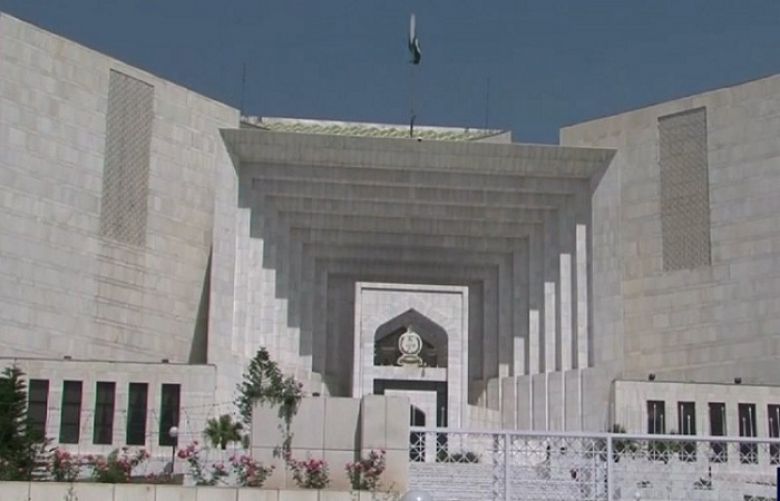 The Supreme Court has allowed Pakistanis living abroad to vote in by-elections.

The court was hearing a petition filed by Pakistan Tehreek-e-Insaf chairman Imran Khan and others seeking voting rights for overseas Pakistanis.

The chief justice directed the Election Commission of Pakistan to make foolproof arrangements to enable overseas Pakistanis to cast their votes in the by-polls.

CJP Nisar remarked that overseas Pakistanis would be participating in the by-election through i-voting, a system that allows voters to cast ballots from any computer connected to the internet anywhere in the world.

In case of conflict, ballots cast through i-voting would be separated, he observed.

The top judge also congratulated the overseas Pakistanis, saying their right to vote has been accepted.

He further observed that the pilot project should be completed under the operation plan of the ECP, referring to the series of pilot projects that would be conducted in limited areas instead of full constituencies before a final decision on incorporation of i-voting is taken.

However, he added, experimental voting does not mean that the results would be overlooked. All the results should be presented before the Parliament, CJP Nisar ordered.

If the experiment is successful, overseas Pakistanis would be granted the right to vote in general elections.

The chief justice also thanked the ECP and National Database and Registration Authority for including the names of overseas Pakistanis in voters' lists.

Welcoming the development, PTI spokesman Fawad Chaudhry said that the long struggle of party chairman Imran Khan for granting of right of vote to overseas Pakistanis had succeeded.

Overseas Pakistanis were not allowed to vote in General Election 2018 as it was believed they were being misled through various campaigns on social networking platforms, NADRA officials had told media.