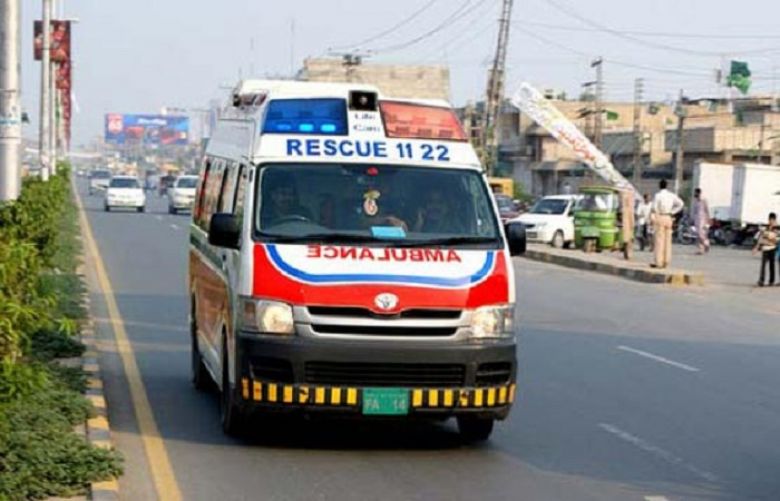 Three persons were killed when a fire broke out in a circus near Lorry-Adda (bus stand) of Lahore, here on Thursday night.

According to Rescue 1122 spokesman, show of the circus was continued when the fire broke out due to short circuit.

As a result, three employees of the circus namely Ramzan, Ilyaz and Zafar received serious burn injuries and died on the spot.

On receiving information, Rescue firefighters reached the spot and started rescue operation. The firefighters extinguished the fire after hectic efforts.

The dead bodies have been shifted to morgue for autopsy.