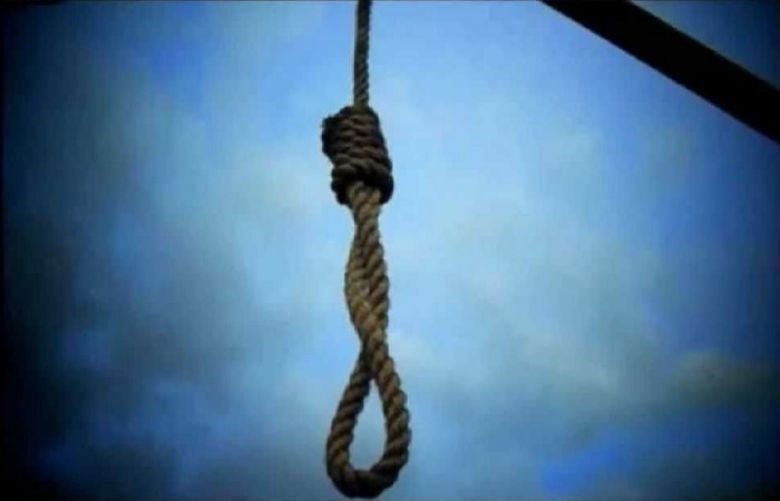 A death row prisoner was hanged in the Central Jail Sahiwal on early Tuesday morning while the execution of another convict was postponed after the rival parties reached an agreement.

According to details, death row prisoner Gohar Ali was hanged for killing a man during a robbery attempt in 1998.

His body was handed over to his heirs after the execution.

Meanwhile, the execution of another convict, Hameed Akhtar, was postponed after the rival parties reached an agreement.

Hameed Akhtar had killed a man named Nisar over an old enmity.