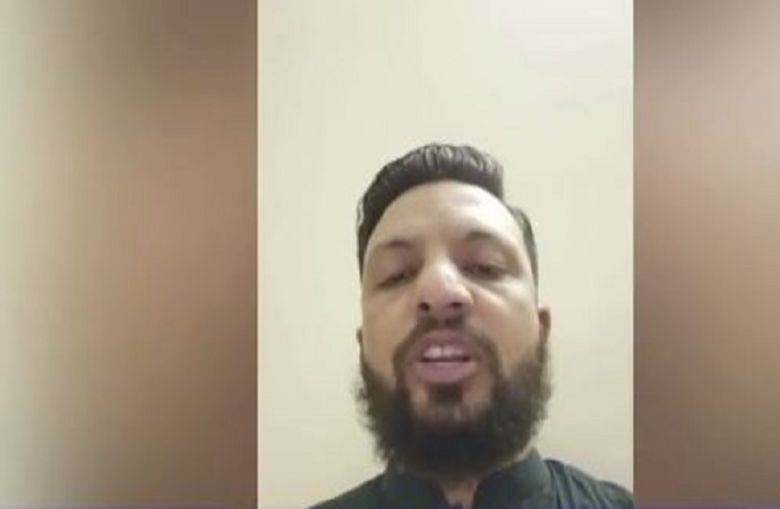 A week after an former office bearer of PTI student wing, Muhammad Muneeb Kiyani, confessed that he ran a smear campaign on social media against Pakistan Army, another member of the party has admitted that he was also invovled in running a fake account on social media with the name of Umm Hareem.

Dr Zulqarnain is a PTI member and a resident of Bahawalpur.

In a video message, Dr Zulqarnain apologised for his anti-army remarks and stated that he had spread hateful propaganda at the request of his political party.

He also confessed for being influenced by Imran Khan's made up story, and he advised people not to believe anti-national lies told by fraudulent leaders.

Last week, an ex-office bearer of the PTI's student branch, Muhammad Muneeb Kiyani, disclosed in his video confessional statement that he ran a smear campaign on social media against Pakistan army soldiers.

He stated that he is ashamed and apologetic for what he did and that he did it because of the influence of "certain people".

Muneeb Kiyani stated that he was the senior deputy convener of the Insaf Union Federation (ISF). He stated that he sent out two tweets on claimed that the first tweet was created by him, while the second was simply a copy-paste.

He stated the information for the former was picked from the pages Soldier Speak, Uzma Khan PTI, Sabeena Kiyani, and Imran Riaz Khan.

He said that the error he made was due to the influence of "certain people," admitting "there was no truth in the tweets I generated and it was a big mistake. I also did not verify them.” 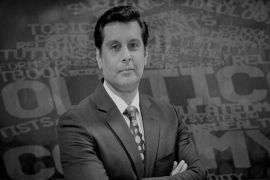 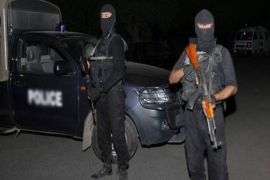 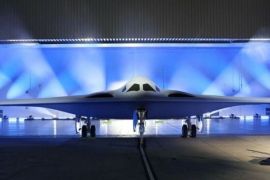