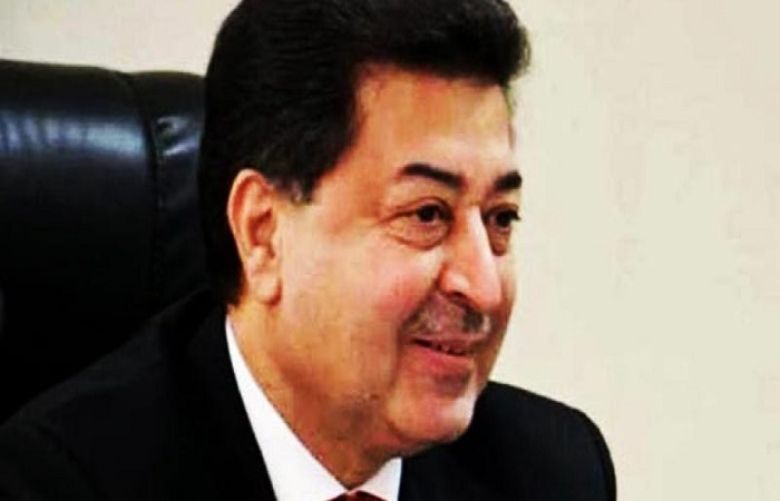 The motion calls on CEC Raja to resign from his post. After the motion was passed, the Assembly was adjourned till August 15.

It should be noted that the PTI leadership held a high-level meeting on Saturday during which they decided to file a judicial reference against the Chief Election Commissioner. PTI Chief Imran Khan directed the party’s legal experts to prepare a reference against him. The decision came after the party’s repeated demands calling for CEC’s resignation.