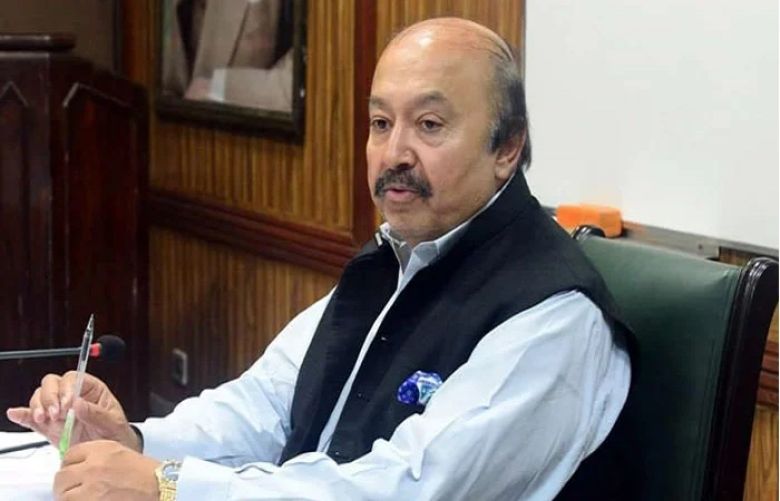 The Punjab Assembly elected PTI's Sibtain Khan, who was a joint candidate of his party and the PML-Q, as the new speaker on Friday.

Sibtain won the election after obtaining 185 votes against the 175 votes obtained by PML-N's Saif ul Malook Khokhar, who was the Opposition's joint candidate.

Ahead of the elections, the newly-appointed assembly secretary Inayatullah Lak approved the nomination papers of both the candidates after scrutiny.

Prior to the commencement of the voting process, PML-N’s Khalil Tahir Sindhu tried to raise a point of objection related to the position of the polling booth, saying that cameras were installed above it.

Following his objection, the location of the polling booth was changed.