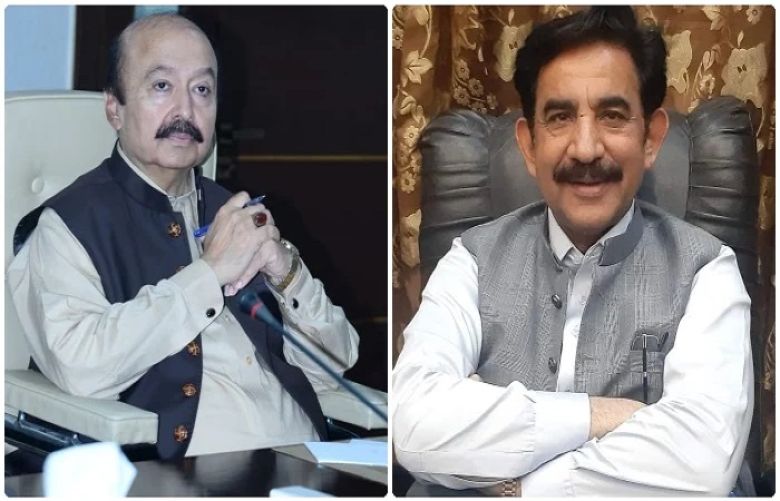 PTI’s Sibtain Khan was elected as the new speaker of the Punjab Assembly on Friday, after the office fell vacant when his predecessor Chaudhry Parvez Elahi became the chief minister.

Sibtain was victorious with 185 votes, while Khokhar managed 175. Four votes were rejected. He was later sworn in as the speaker.

PTI’s Shireen Mazari congratulated the new speaker after the election, and termed his victory “another failure for the imported govt”.