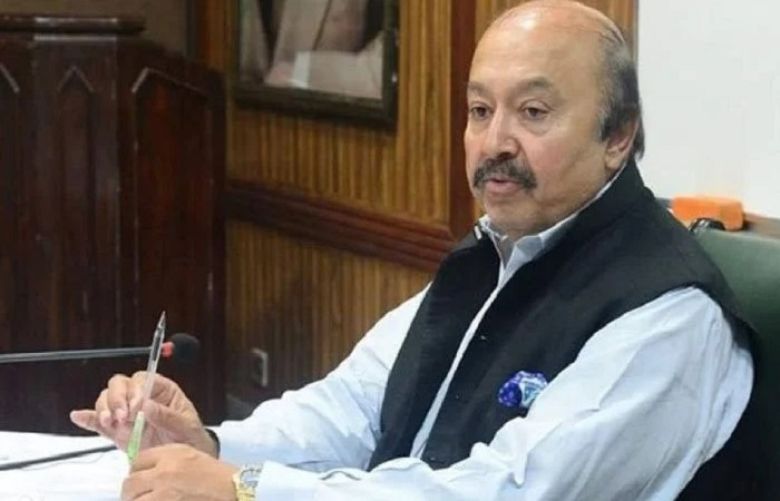 The PTI has finalised the name of the former provincial minister for forestry, wildlife and fisheries Sibtain Khan for the post of speaker of the Punjab Assembly.

The Supreme Court of Pakistan on Tuesday declared the ruling of Punjab Assembly Deputy Speaker Dost Muhammad Mazari in the Punjab chief minister's election "illegal", and ruled that PTI's candidate Pervez Elahi will be the new CM of the province.

Following the verdict, PML-N's Hamza Shahbaz was removed from office with immediate effect and the Punjab cabinet was dissolved. The court also declared that all the appointments carried out under Hamza's rule null and void.

According to the sources, Sibtain's name was finalised during a meeting between PTI Chairperson Imran Khan and CM Elahi. The party chairperson will also seek the opinions of other leaders regarding his choice of candidate.

Meanwhile, the speaker's office in the Punjab Assembly has been turned into the chief minister's office for Elahi.

The old office for the chief minister has been turned into the speaker's office.