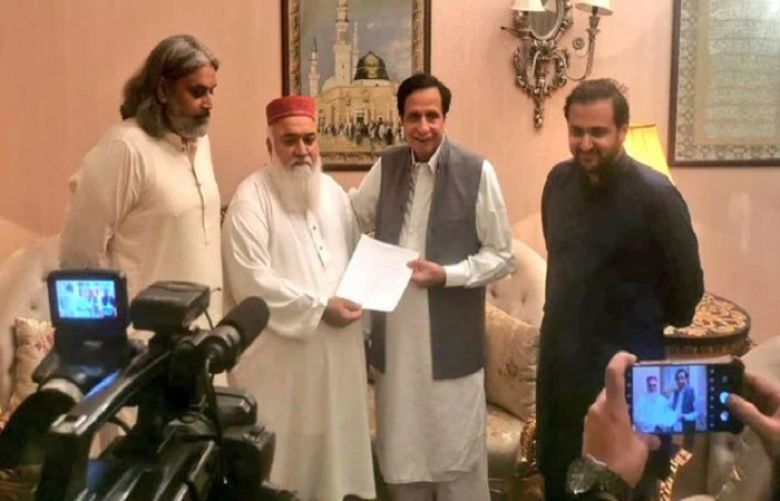 Sharaqpuri, who was elected on PML-N’s ticket from PP-139 Shikhupura, tendered his resignation on Saturday after a meeting with Punjab Assembly Speaker Pervaiz Elahi.

The resignation was immediately accepted by the speaker.

Talking to media, Sharaqpuri said how he could work with PM Shehbaz Sharif when the prime minister who is in cohort with proclaimed offenders.

He said that he was always a supporter of former PM Imran Khan’s vision. Sharaqpuri said he took the decision to resign after consulting with the workers of the constituency. I have resigned for an ideology, he said.

Last month, Sharaqpuri announced his return to the party after a meeting with Punjab Chief Minister Hamza Shehbaz.

He told reporters that he met Hamza Shehbaz on his wish. SHaraqpuri said he had told Hamza he had no issue with the party leadership.

This was before the Supreme Court ordered re-election of Punjab Chief Minister.