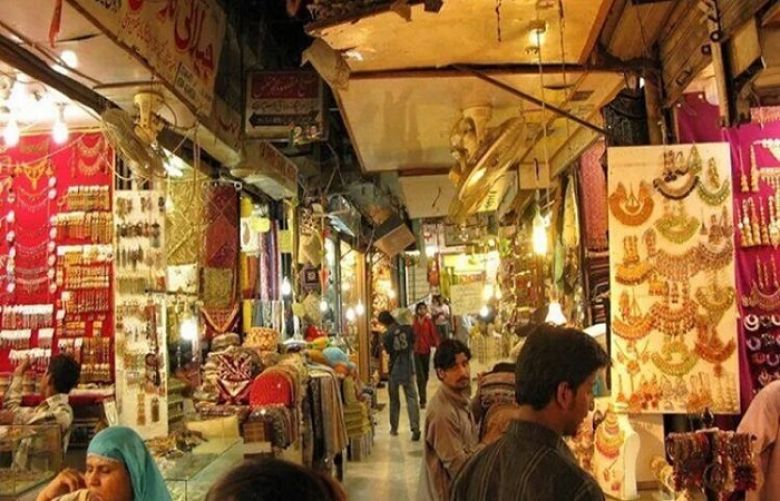 Ahead of Eid ul Adha, the Punjab Government Saturday decided to lift restrictions imposed on markets regarding the timings.

The Punjab Government announced the “big news” on its official Twitter handle.

“A big gift from Punjab Chief Minister Hamza Shahbaz on big eid [Eidul Adha] for the people and business community of the province,” the statement read.

According to the statement, the restriction to close markets across Punjab till 9pm has been lifted with immediate effect.

Earlier in June, the provincial government had directed all markets across the province to close at 9pm as the government sought to conserve energy following a power crisis hitting the country. The directions included:

Markets, shops, and businesses to shut down at 9pm

Marriage halls to be closed at 10pm

Traders to be given special exemption on Saturdays

Time limitations do not apply to medical stores

It is to be noted that Eid ul Adha in Pakistan will be observed on July 10 (Sunday).