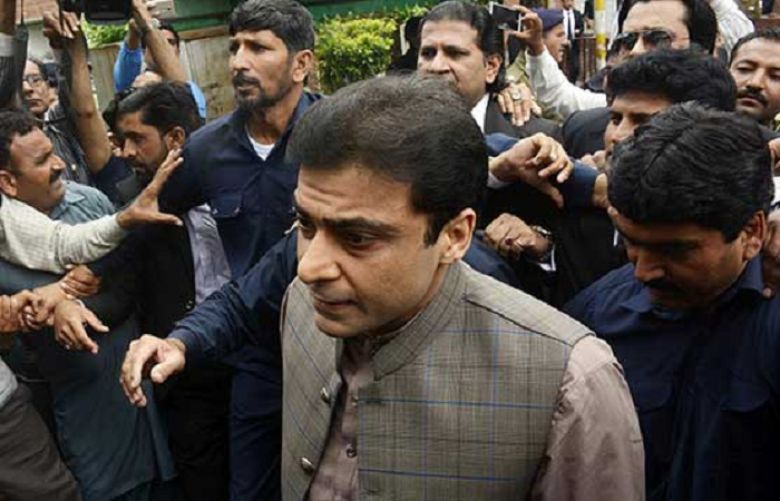 In a major development, the Lahore High Court (LHC) on Thursday accepted PTI's petitions against the election of Hamza Shehbaz as the Punjab chief minister.

A five-member LHC bench headed by Justice Sadaqat Ali Khan announced the verdict on pleas filed by PTI, against Hamza's election as CM on Thursday.

Further details will be revealed shortly in a written verdict.

Hamza was elected as chief minister Punjab in a ruckus marred session of the Punjab Assembly on April 16, 2022.

Ahead of the vote, three PTI members of the Punjab Assembly were arrested for attacking Deputy Speaker Dost Mohammad Mazari as the party boycotted the session to elect the new chief minister.

Hamza was elected as the new chief minister with 197 votes. While his opponent, Elahi did not receive any votes as his party and PTI had boycotted the polls.