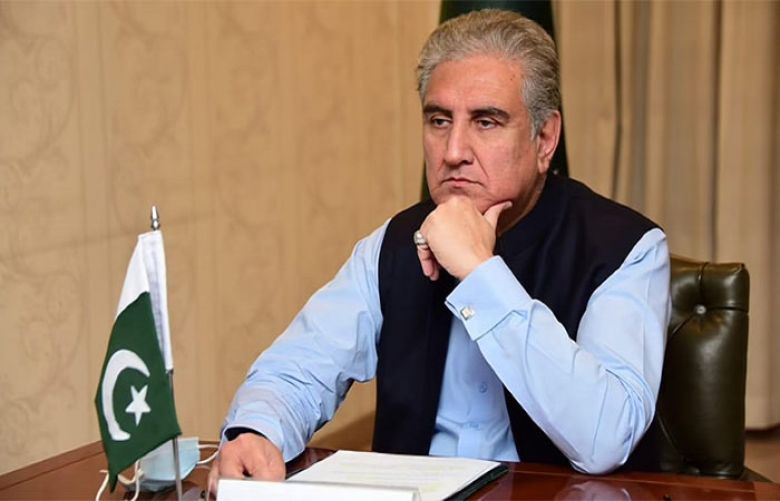 Former foreign minister and senior Pakistan Tehreek-e-Insaf (PTI) leader Shah Mahmood Qureshi has claimed that his own party defeated him in the election of Punjab Assembly’s PP-217 constituency during the last general elections in 2018.

“It was my own party that conspired against me in the 2018 elections,” he said while addressing a public gathering held on Wednesday in connection with the upcoming by-poll in Multan.

Qureshi said that he was speaking openly and had also told Khan [former PM and PTI Chairman Imran Khan] that the situation in Punjab would not be as it is today if Shah Mahmood had been an MPA from here.

He said that if you do not have this way of thinking then July 17 – date for the by-election- will also pass and it will not make any difference. “People of PP-217 wake up… what difference did it make to me I became the foreign minister… but it made a difference for you, Multan and South Punjab,” he remarked.

Qureshi said that people had asked him not to field his son Zain Qureshi in the by-election as a defeat of party’s vice chairman would be ‘insulting’. “I said no, some wars are not fought for victory or defeat,” he added.

Punjab is going into by-elections on 20 provincial assembly seats next month after 20 PTI lawmakers were de-seated by the Election Commission of Pakistan (ECP) on court orders for voting against the party line in the election of Hamza Shehbaz as the chief minister in April.

Qureshi had earlier accused the Punjab government of violating the election code of conduct in the upcoming by-polls in the province, and put a question mark on the performance of the election authorities.

Qureshi said that the ECP was constitutionally mandated to hold transparent elections, but now the people's confidence in the polls supervisor was diminishing.

“[By-]election is being held on 20 seats in Punjab. This election will determine the future of Hamza Shahbaz, so he will do everything possible to save his chief ministership. The Punjab government is currently trying to manage the election,” Qureshi alleged.

I see the attitude of the Punjab government. They will affect the credibility of the Election Commission,” the former foreign minister told reporters. “If you [the ECP] lose credibility, the nation will not recognise the results,” he warned. 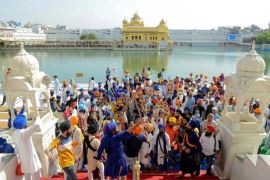 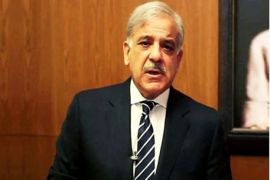 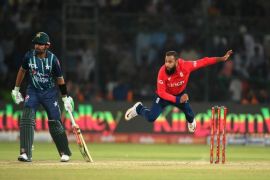