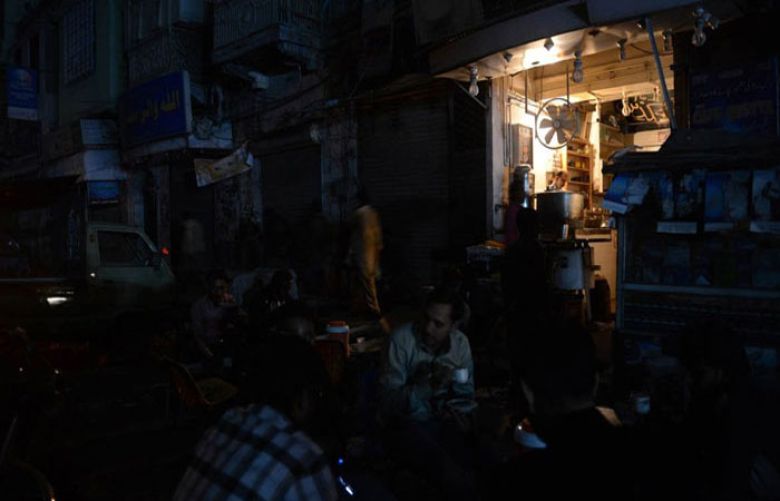 With a rise in the mercury level, several localities in Lahore witnessed worst kind of unscheduled loadshedding on Monday night and remained under darkness for many hours.

Angry residents staged protest in many localities and blocked roads. The protesters also chanted slogans against the Lahore Electric Supply Company (LESCO). The protesters were of the view that continuous power shutdown is badly affecting business and daily life of the people.