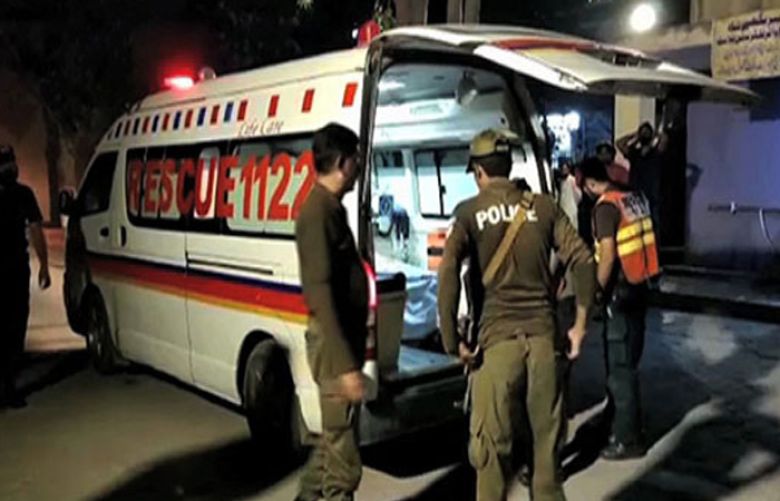 At least two persons were killed and one more was wounded when the motorcycle they were riding on was hit by a truck in Shujabad on Thursday night.

According to details, the accident occurred at the National Highway in Shujabad where a recklessly driven truck hit a motorcycle, killing a man and his wife on the spot while their daughter was injured.

Rescue teams reached the spot after being informed and shifted the dead and injured to Tehsil Headquarters (THQ) Hospital, Shujabad.