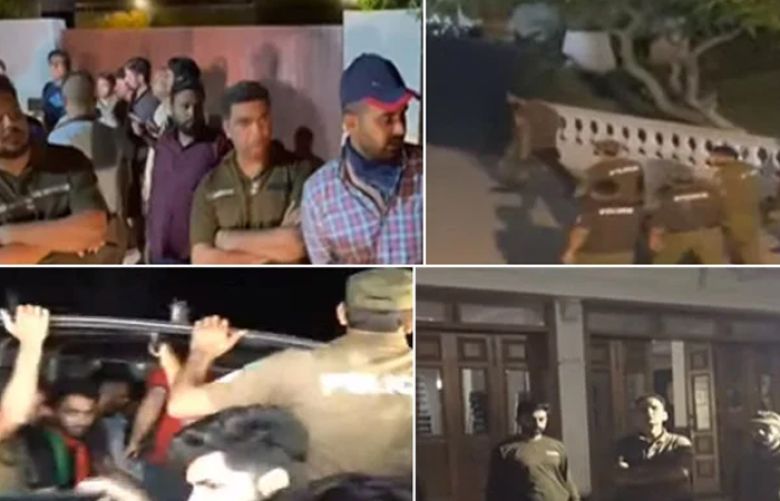 A police constable embraced martyrdom during a raid at a Pakistan Tehreek-e-Insaf (PTI) worker residence in Model Town area of Lahore on Monday night.

According to DIG Operations, police conducted a raid at 112-C Model Town, the residence of a PTI worker named Sajid, during which the police party came under fire from the roof of the house.

DIG Operations also informed that police constable Kamal Ahmed was hit by a bullet during the raid and was taken to hospital where he succumbed to his injuries.

He said that police will take action against those who took law into their hands. He also informed that police are in search to arrest the culprit behind the incident.

It a pertinent to mention here that Punjab police have launched a crackdown against Pakistan Tehreek-e-Insaf (PTI) leaders and workers ahead of PTI long march during which one MAN and dozens of PTI workers were taken into custody.