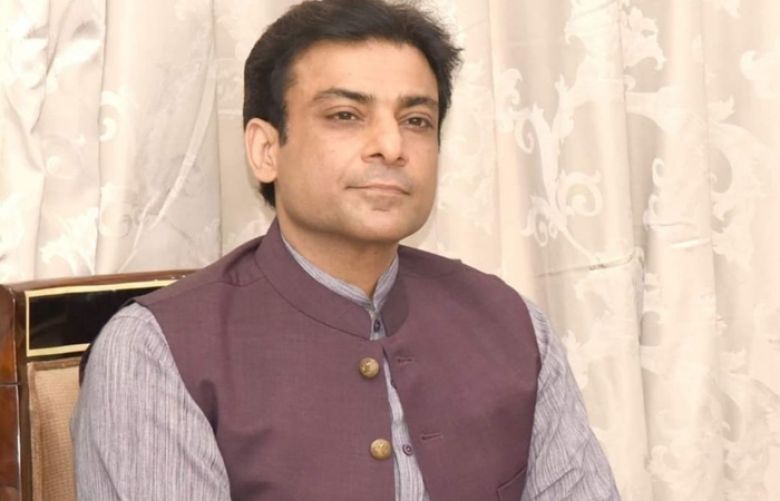 Chief Minister Punjab Hamza Shahbaz has announced relief for the people of the province and reduced price of 10 kg flour bag from Rs.650 to Rs.490. Talking to a presser in Lahore, CM Hamza said that people will not have to stand in queues for flour in Punjab.

While attacking the Imran Khan-led government, he said that Imran has played with the people of Pakistan. He further said that Pakistan Tehreek-e-Insaf (PTI) government has destroyed the economy.

"They are not doing politics but spreading anarchy," he said.

CM Hamza went on to say that Imran Khan wants anarchy and chaos in the country. "He talks about revolution now but he has destroyed the country from his Tsunami."

He also said that the economy is on ventilator while political turmoil is on the rise.

The CM also attacked Speaker Punjab Assembly Pervaiz Elahi, saying that he is the custodian of the house but he used hooligans in uniforms to attack the Assembly.

He further lamented that it has been more than a month but I don t have any cabinet.