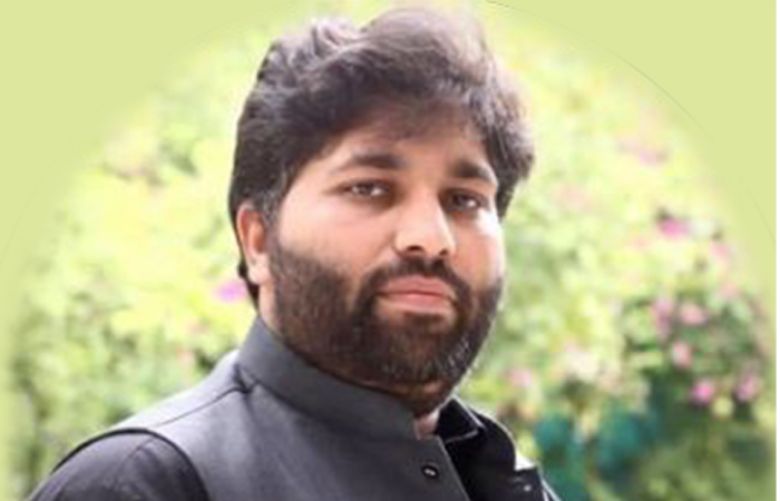 Badar Shahbaz was appointed as a focal person to Punjab Chief Minister Hamza Shahbaz on an honorary basis Sunday.

According to a notification issued by the Chief Minister’s Office Punjab, Badar Shahbaz will also assist the official spokespersons of the chief minister.

Taking to Twitter, Badar Shahbaz thanked Hamza Shahbaz for giving him the chance to restructure the social media platform.

I will also always remain indebted to Mr. Shehbaz Sharif (@CMShehbaz) for being my mentor and expanding my capacities and capabilities. https://t.co/W1zJYumGp7

The operations of social media will be redesigned to be more contemporary, he said, adding that his top priority will be combating misinformation and ensuring freedom of speech on online platforms.

“The office will serve as a link between the Chief Minister's office and the general public,” he said, adding that he will use digital media to make the public's voice heard.

An online monitoring system for complaints and inquiries about various topics will be established as soon as possible, he vowed.