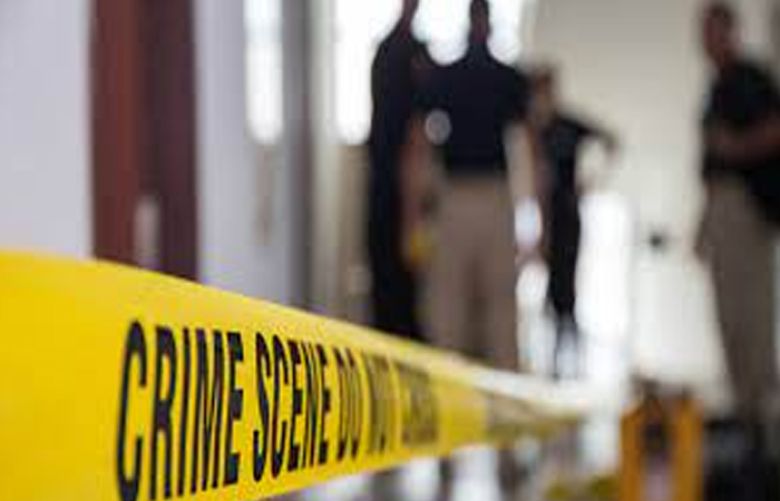 Two minor boys were wounded in aerial firing during a wedding ceremony in Beetar village near Johar Town area of Lahore on Sunday.

According to police, the injured boys were identified as 8-year-old Abdullah and 9-year-old Subhan who were shifted to Jinnah Hospital for treatment. Hospital sources said that the injured were in stable condition.

Police have arrested the groom and started investigation. On the other hand, DIG Operations Dr Abid Khan, while taking notice of the aerial firing at the wedding ceremony has directed SP Saddar to conduct investigation.