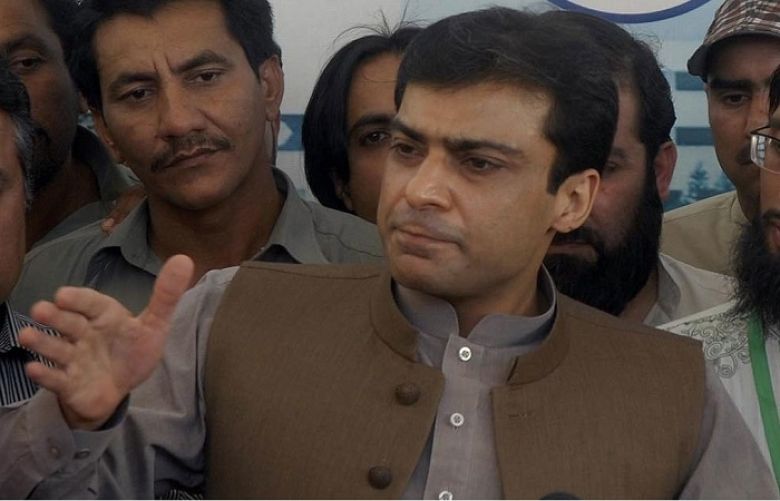 Opposition leader punjab assembly and  Pakistan Muslim League-Nawaz (PMLN) Leader Hamza Shahbaaz stated that an agricultural country has become a victim of food shortage under the rule of corrupt government.

While criticizing the Pakistan Tehreek-e-Insaf (PTI) government, the opposition leader said, “Government has completely ruined the flourishing Pakistan. They have deceived public in the name of change.”

“The government wants the country to undergo unrest such as Kazakhstan,” he said.