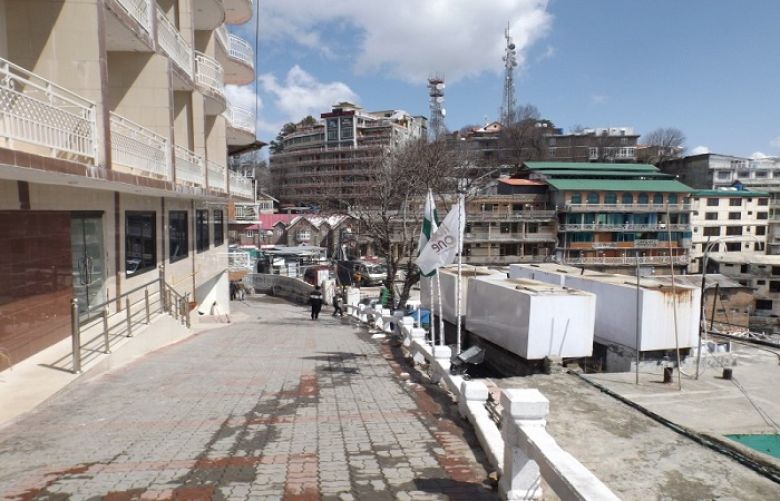 Government has decided to make Murree a district and Kohsar has been proposed as name of the new district.According to details, Chief Minister of Punjab Sardar Usman Buzdar has directed concerned officials for establishment of the district as well as Koshar Development Authority for the tourist spots falling in the district.

Government has sought recommendations from Board of Revenue about limits of the new district. Meanwhile, the new development authority will be responsible for rescue and relief operations in the area.

Usman Buzdar has also announced a high-level inquiry into the tragedy and said the committee headed by additional chief secretary Punjab would submit a report in seven days.

The CM said an indiscriminate action would also be taken against those responsible for negligence in the light of the report of the inquiry committee.

Usman Buzdar announced financial assistance for the families of the deceased.

The CM expressed heartfelt sympathies with the bereaved families, adding that everyone is sad over the tragedy and the Punjab government equally shares the sorrow of the grieved families.