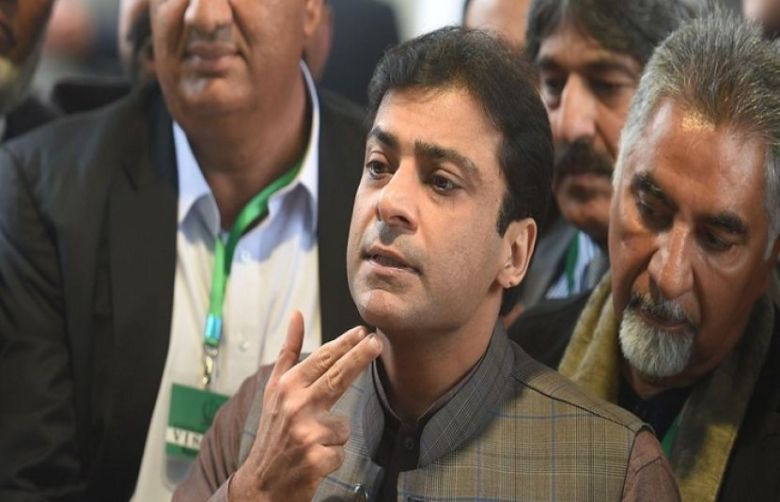 Opposition Leader of Punjab Assembly Hamza Shahbaz said that despite disrupting the proceedings of the case for the past seven years, now actions of Imran Khan are being revealed.

Hamza Shahbaz said that masses will be shocked when true face of the PTI is revealed.

Ahsan Iqbal said that Imran Khan was wearing makeup of honesty; however, it has been washed away by the committee’s report.

The PML-N leader said that the incumbent government has devastated the economy and now State Bank of Pakistan (SBP) is being given under control of International Monetary Fund (IMF) in efforts the save the government.

He further said that this is time for masses to hold government, which has defrauded the people, accountable.