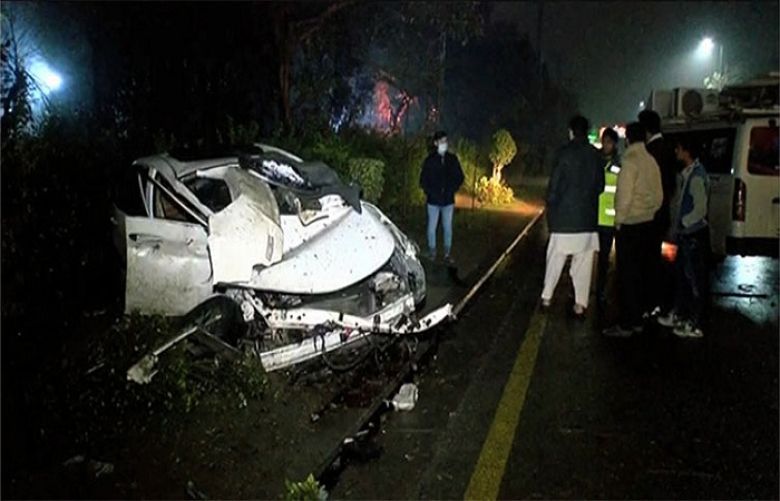 At least four youth sustained injuries when the car they were riding on skidded off the road and collided with an electric poll in Lahore in the wee hours of Thursday.

According to details, the accident occurred at the Dharampura Canal area where the driver of the car lost control of the vehicle due to over-speeding and hit a roadside electric poll, injuring four youngsters.