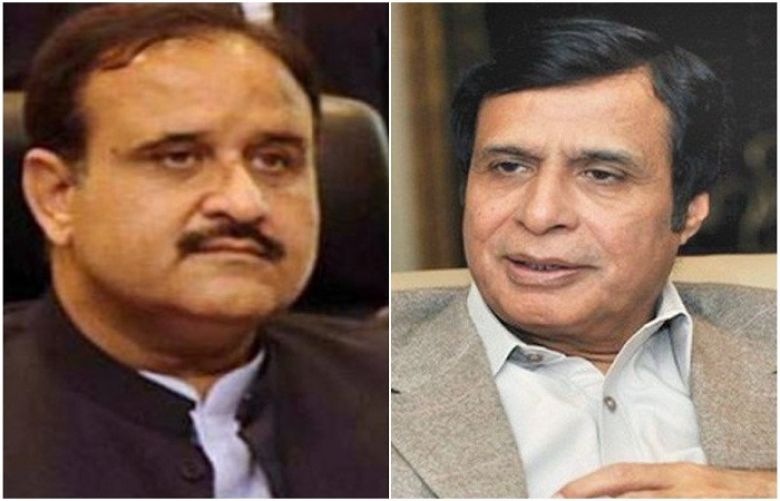 The Pakistan Tahreek-e-Insaf (PTI) and the Pakistan Muslim League-Quaid (PML-Q) have vowed to jointly contest the upcoming local government (LG) elections in Punjab.

Federal Minister for Water Resources Moonis Elahi was also present in the meeting.

CM Buzdar said the Punjab government has an “excellent” working relationship with the PML-Q and consultation with them on important issues will continue in future also.

He said that the journey of serving the people would be further accelerated. “We will respond to the critics with our performance. The work done during the PTI government is unparalleled. In a short span of time, relief has been provided to the people and facilities have been created for them."

The Punjab Assembly speaker said, “We will continue to work together for the provision of relief to the people. We are moving the alliance forward with sincerity. Consultations will continue to bring joint candidates in the local body elections.”

The Election Commission of Pakistan (ECP) has decided to hold local government polls in Punjab in April 2022, sources within the polls supervisory body said.

According to ECP sources, LG polls in Punjab will be held in the last week of April whereas the final list of delimitations will be published on March 22. After the completion of delimitations, the ECP will announce the schedule for LG polls.

Sources maintained that after the completion of delimitation work no delay will be observed in the election schedule. which the election supervisor is bound to hold LG polls in the province within 120 days.

The local bodies’ institutions in Punjab have completed their tenure on December 31.