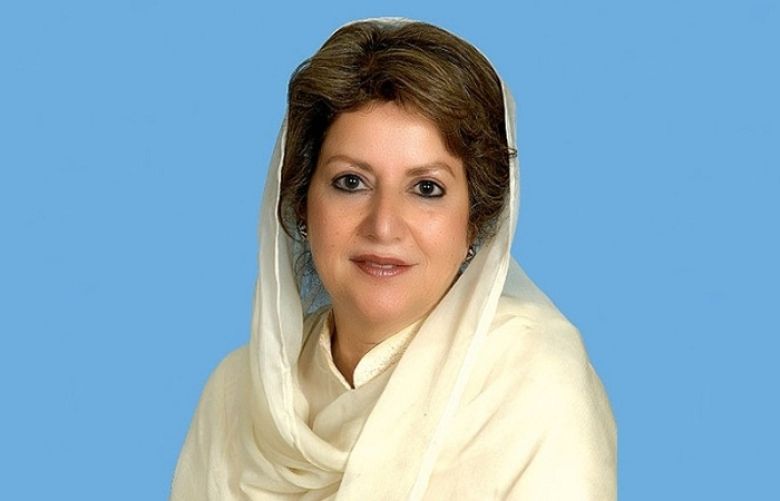 PML-N's Shaista Pervaiz Malik won the NA-133 constituency, enabling her party to retain the seat that has long been the party's stronghold, unofficial, preliminary results showed.

The PML-N has won the seat for the fourth time since 2008, although by a smaller margin this time around, as compared to when the party won it in the 2018 elections.

Celebrations broke out in the PML-N camp even as results for at least 10 polling stations were not in.

A statement was issued by the party on Twitter, quoting its president Shahbaz Sharif as congratulating all the workers.

"The PML-N has proved in every by-election that it is the most popular party (in the country)," Shahbaz said.

The PML-N president said that the people are "looking to PML-N" to solve all the deep crises that have befallen them.