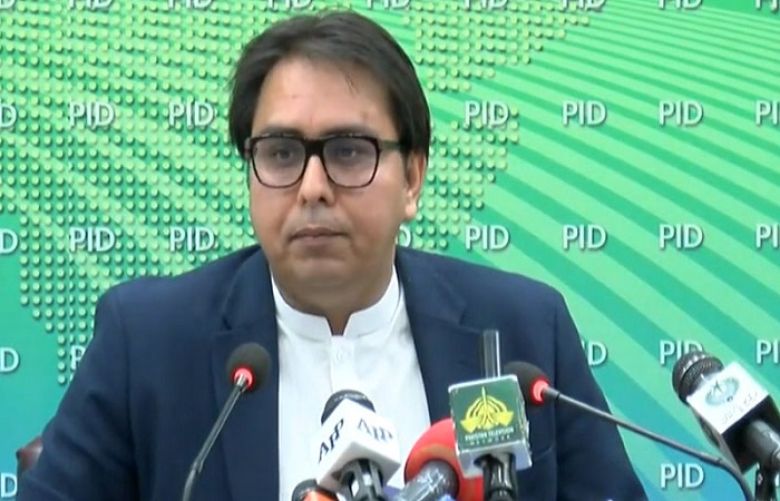 A local court in Lahore on Thursday issued a bailable arrest warrant for Special Assistant to the Prime Minister of Pakistan on Political Communication Dr Shahbaz Gill in a defamation case.

The hearing took place at a local court in Lahore where the judge was hearing a lawsuit filed by a private company against Gill.

The company has accused Gill of "falsely accusing" the firm in a TV programme.

Lahore Additional Sessions Judge Hasnain Azhar Shah heard the petition and issued a warrant against Gill for not appearing before the judge.

The judge has ordered the PM's aide to appear in person before the court on November 1.