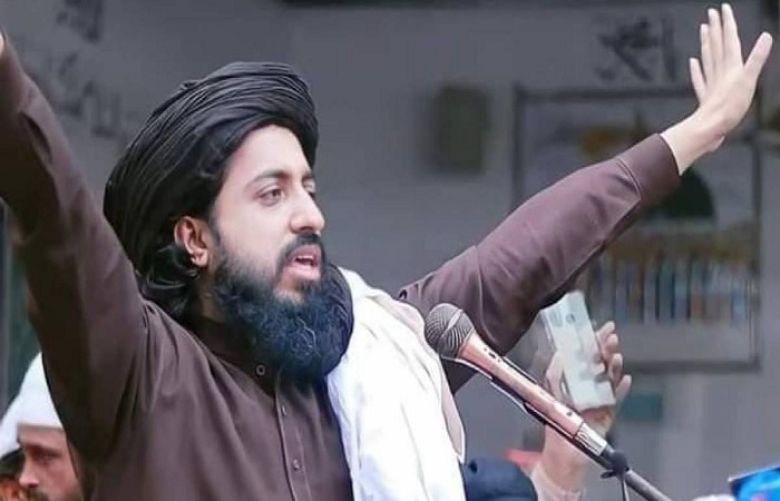 The Lahore deputy commissioner on Saturday ordered the release of outlawed Tehreek-i-Labbaik Pakistan (TLP), Saad Rizvi, after the Punjab government withdrew its plea seeking an extension in his detention.

The development comes a week after a federal review board of the Supreme Court extended Rizvi's detention for a month — just a day after the Lahore High Court (LHC) declared the detention illegal.

Today, the three-member SC federal review board, headed by Justice Maqbool Baqir, said the TLP chief may be released on the condition that he is not wanted in any other case.

Rizvi was taken into custody on April 12 shortly after the federal government declared the TLP a proscribed organisation under anti-terrorism laws and launched a broad crackdown against the party.

The action came after days of violent TLP protests and traffic disruptions in the largest cities of Pakistan, which saw public and private property being damaged by gangs of hooligans bearing sticks and turning on law enforcement officials at will.

Speaking on the move, Prime Minister Imran Khan had explained that his government had taken action against the banned TLP because it "challenged the writ of the state and used street violence, attacking the public and law enforcers".