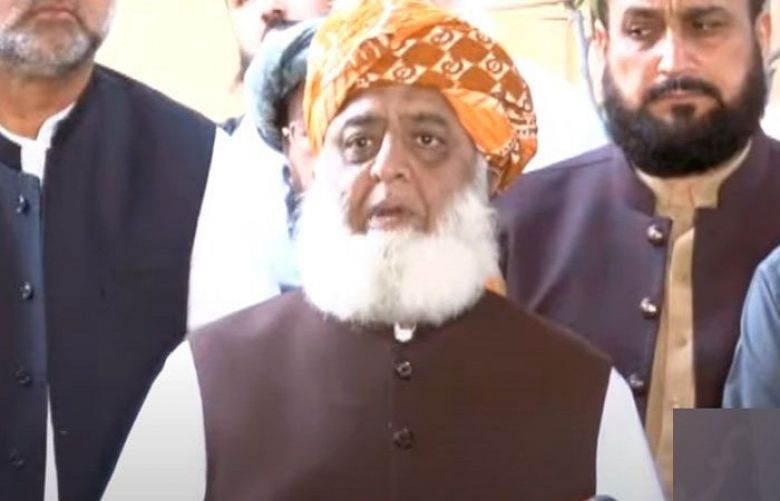 Pakistan Democratic Movement (PDM) has decided to focus on Punjab as the centre of its protest movement against the government, sources said.

The opposition parties alliance has decided to hold public meetings and road caravans in Punjab.

It is pertinent to mention here that the PDM has summoned its summit session on September 08 in Islamabad to decide about the strategy of the protest drive.

According to sources, the alliance will focus on Punjab and Balochistan provinces, while public meetings and road caravans will also be organized in rural parts of Sindh.

PDM chief Maulana Fazlur Rehman in a public meeting in Karachi on Sunday said that the opposition’s movement would no longer be restricted to only holding public gatherings but will launch a road caravan so that citizens can protest for their rights.