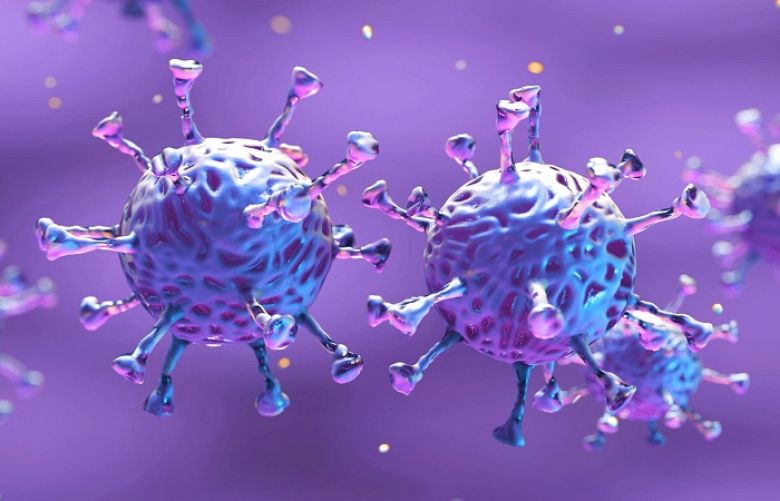 Punjab has reported 1718 COVID-19 cases as the overall positivity rate in the province has soared to 7.8 percent, the provincial secretary health said on Saturday.

As per details, the province has reported 1718 fresh cases of COVID-19 and the positivity ratio has reached 7.8 percent, Punjab’s Secretary Health Sara Aslam said.

In Lahore, the positivity rate of the coronavirus tests was recorded at 10.4% during the last 24 hours, 7.6 percent in Rawalpindi, 8.4 percent in Faisalabad, 11 pct in Multan and 4.2 pct in Gujranwala.
Overall 54 persons died by Covid-19 in Punjab in last 24 hours, including 16 in provincial capital city Lahore.

Total number of deaths by the pandemic in the province has reached to 11,757, top health official of the province said.

Pakistan has recorded 120 more deaths in the last 24 hours by novel coronavirus (COVID-19). The nationwide tally of fatalities has jumped to 25,535.

The National Command and Operation Center (NCOC) said that the country’s number of overall confirmed cases has reached to 1,148,532 after 4,191 new infections.

The positivity rate of infections was recorded at 6.83% as compared to yesterday’s 6.42 per cent.

Pakistan has administered 50 million doses of different Covid-19 vaccines since the country’s vaccination drive began this year in Feb, said the National Command and Operation Centre (NCOC) on Friday.