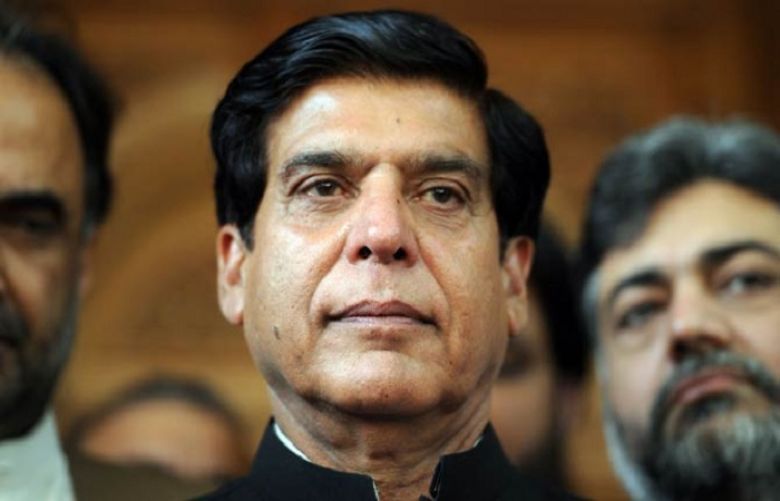 The decision has been taken after the consultation by chairman Bilawal Bhutto Zardari and former president Asif Ali Zardari with the party leadership, said sources.

Notification in this context would be issued in a day or two. It is to be noted that Qamar Zaman Kaira and Chaudhry Manzoor tendered their resignations from the party positions in the month of May, earlier this year.
Kaira was made president of the Pakistan People’s Party (PPP) Central Punjab in 2016.

The decision was made during a meeting with the provincial coordination committee chaired by Chairman Bilawal Bhutto Zardari.