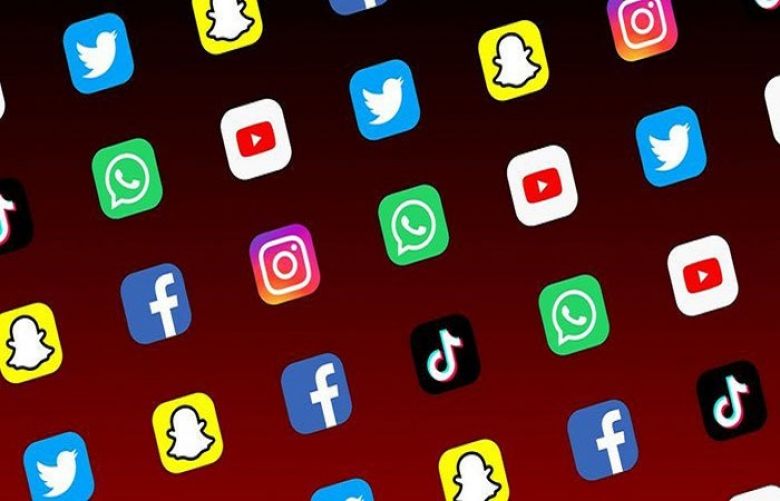 In a notification issued after approval of Chief Justice of the Lahore High Court, Justice Ameer Bhatti, the use of social media for the spread of content related to the judiciary has been restrained by terming it against the code of conduct of the judges.

The judges have been advised to communicate in legal matters through the Lahore High Court Registrar Office and immediately leave the non-governmental WhatsApp groups.

The use of social media for communication of legal issues is against the prestige of the judges and departmental action would be taken against those judges who were found violating the orders, the notification read.

Such messages are spread and displayed in print and electronic media without any proof of the credibility of said messages and no judicial officer should be doing so through any of the social media means, especially with reference to the judiciary.

The LHC CJ has directed the judicial officers to restrict their social life and avoid using social media platforms such as Twitter, Facebook, Instagram and others.