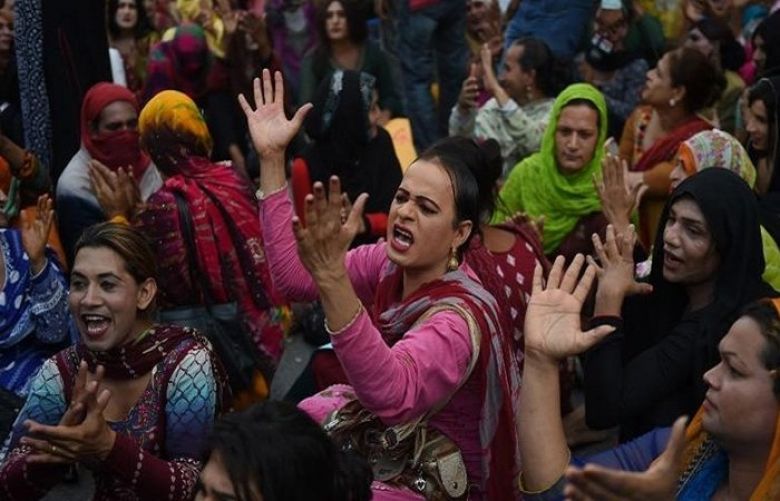 Punjab Minister for Schools Murad Raas on Tuesday announced to open a school for transgenders in Multan besides having a plan to open more such educational institutes in other parts of the Punjab province, reported.

“It was an entire community that we have sidelined previously and had never thought that they would be getting education or jobs,” Murad Raas said adding that they have taken the decision after meeting the representatives of the transgender community.
He said that they were asked why transgenders are not encouraged to join regular schools. “If they go to regular schools then children who do not understand the emotional side of it could hurt them by poking fun at them,” the education minister said.

Murad Raas, however, said that with a gradual process, they would bring more transgenders towards regular schools.

He said that they would be opening more schools for the community in other parts of the province and would also provide them with job opportunities.

Meanwhile, despite having minimal opportunities, the transgender community in Pakistan has made headlines globally owing to their hard work.

One such example was Pakistani transgender woman Jiya who runs a tailoring shop in a brand new Karachi market.

Pakistan’s parliament recognised the third gender in 2018, giving such individuals fundamental rights such as the ability to vote and choose their gender on official documents.

A 2017 census recorded about 10,000 transgender people, although trans rights groups say the number could be well over 300,000 in the country of 220 million.