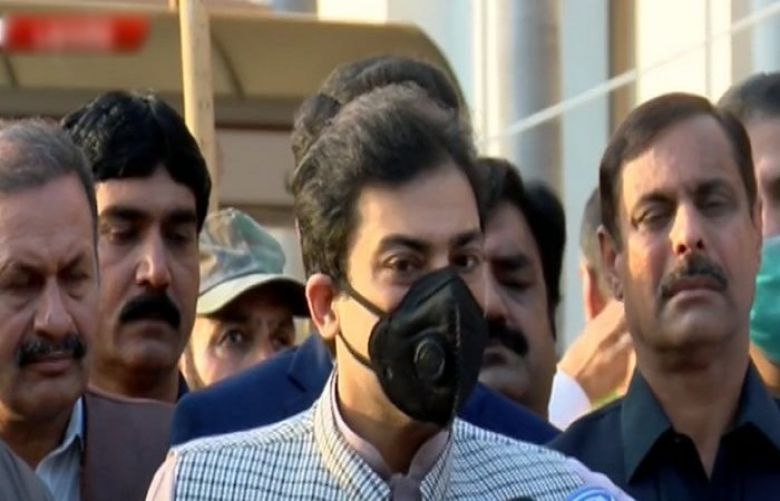 The National Accountability Bueau (NAB) submitted on Thursday its reply to a bail petition of opposition leader in the Punjab Assembly Hamza Shahbaz in the Lahore High Court (LHC).

It its reply, the national graft buster requested the high court to dismiss the PML-N leader’s petition seeking bail in the assets beyond means and money laundering case.
The bureau stated that the high court had already dismissed the bail plea of the accused. He filed the fresh bail petition on the same grounds that were given in his previous plea, it added.

Hamza Shahbaz amassed more assets than his sources of income justified besides being involved in money laundering, the NAB said, adding his was not an ordinary case.

On Feb 3, a two-judge bench LHC headed by Justice Sarfraz Dogar had issued a notice to the bureau to file its response to the bail petition by next hearing.