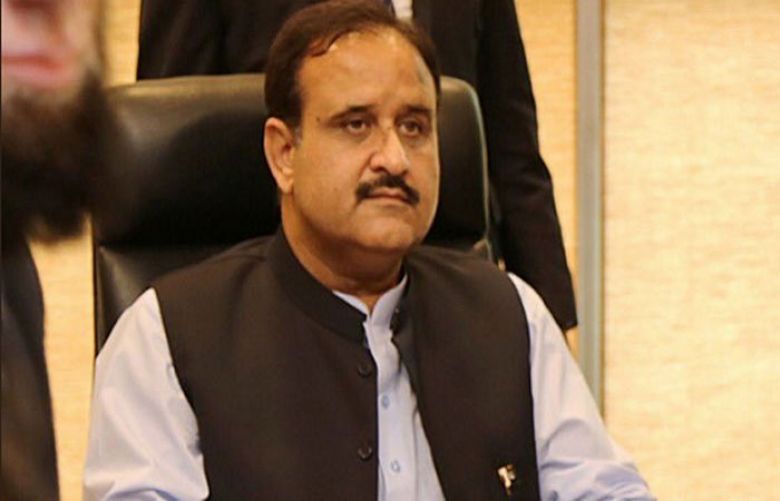 Chairing a meeting at Bahawalpur Aiport lounge, CM Usman Buzdar got a briefing about ongoing development projects in the area and the law and order situation.

The concerned officials should monitor the pace of development work on the ground and ensure timely completion of the projects to benefit the masses, he directed.

The chief minister made it clear that no negligence would be tolerated.

He said that development in education, irrigation and health is top priority and the government is also working to provide clean drinking water in backward areas.

On December 11, last year, Chief Minister Punjab Usman Buzdar had announced mega projects for Lahore saying that the multi-billion projects would help in giving the city its due right.

Speaking to media in Lahore, the chief minister while detailing the projects said that they would establish a 1000-bed general hospital with Rs 9 billion at Ferozepur Road.