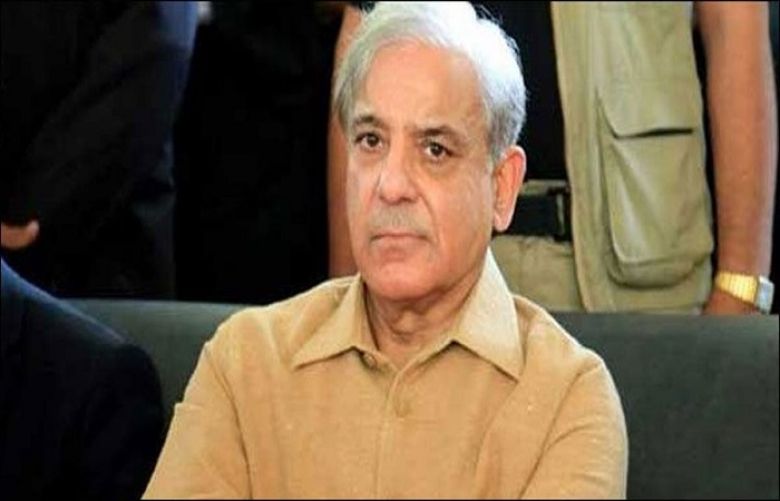 The court initiated the process of declaring the accused as proclaimed offenders over their continued non-appearance before the court.

The investigation officer has been directed to paste the advertisement in the AC, declaring Rabia and her husband Ali Imran as proclaimed offenders.

Both the accused have been named by the National Accountability Bureau (NAB) in Saaf Pani corruption refernece.

Ali Imran, his wife Rabia and others are accused of denting the national exchequer Rs24.7 million in the Saaf Pani scam by giving the building of the project on rent.

According to the reference, Ali & Fatima Developers, a company of Ali Imran and Rabia illegally received the rent of the building which was even not completed and was under-construction.