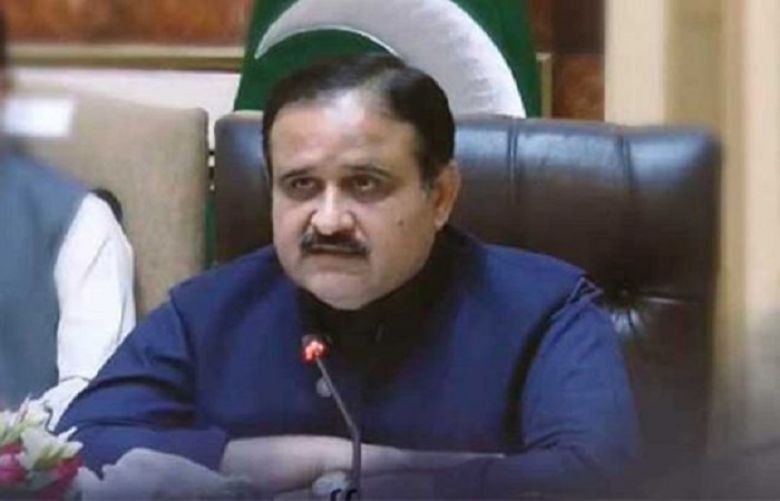 With an aim to improve the transport system in the province, Chief Minister (CM) Punjab Usman Buzdar has given approval for the establishment of international standard bus terminal in Lahore.

In this context, CM Usman Buzdar has set deadline of December 10 for the concerned officials to present the design of the new terminal, which will be constructed at Thokar Niaz Baig.

He has also announced that similar terminals will also be constructed in Multan and Faisalabad while green electric busses are being introduced in major cities including Lahore.

CM Punjab directed to take necessary steps for purchasing the buses and warned that any compromise on quality will not be tolerated. The complete process should be transparent and follow all set rules and regulations, he stressed.

He also said that with electric buses, environmental pollution and smog will be reduced.

According to details, the 540-meter long two-lane dual carriageway underpass would facilitate traffic from the adjoining areas with special arrangements for water disposal.