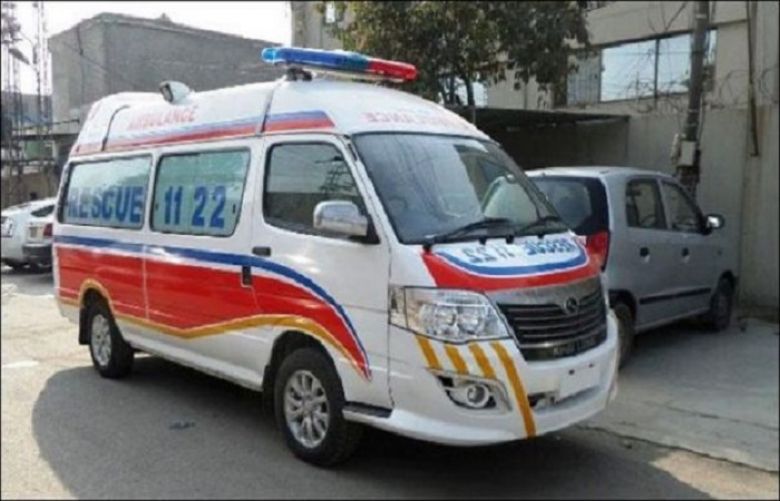 The body of an unidentified minor girl was found stuffed in a gunny sack in Faisalabad’s Jhang road area on Sunday, according to the police.

They said the body was found within the remits of Thikriwala police station and was shifted to Allied Hospital for medico-legal formalities. Her identity is yet not clear.

Taking notice of the incident, Punjab Chief Minister Usman Buzdar ordered the police to swiftly arrest the culprit(s) behind the murder of the girl and ensure her family is provided justice.

Separately, Chiniot police arrested a man who allegedly attempted to rape a seven-year-old girl. A first information report (FIR) was registered against the accused after he attempted to sexually abuse the minor.

Meanwhile, police arrested a man for raping a seven-year-old girl in Lahore’s Nawab Town. The minor victim was subjected to sexual abuse on November 13 when she had left her home to buy things from a nearby shop.

The suspect took her inside an empty shop and raped her there.