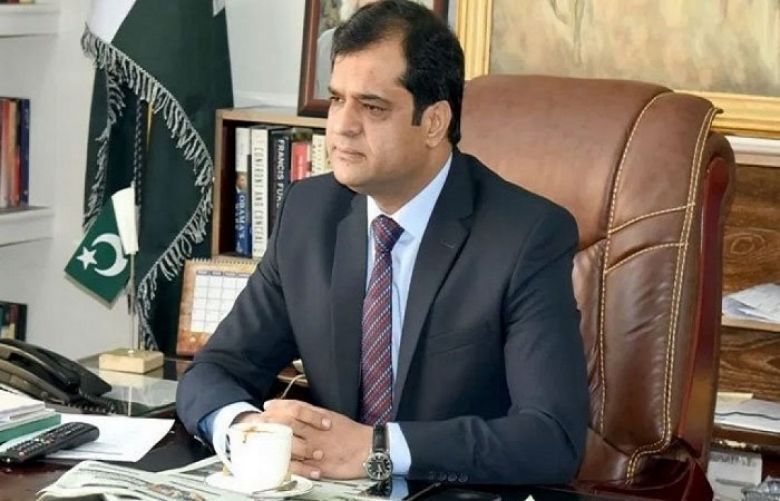 Balochistan government spokesperson Liaquat Shahwani said on Sunday that the decision for imposing micro smart lockdown has not yet taken by the authorities.

He said that Balochistan Chief Minister Jam Kamal Khan had earlier expressed fear of another wave of COVID-19. The imposition of lockdown had affected citizens due to an increase in financial burden amid an economic crisis.

The spokesperson admitted that a rise in the number of infections is witnessed in the province in September up to three per cent, however, it was not decided yet to impose micro-smart lockdown.

Pakistan reported 17 deaths in the last 24 hours by novel coronavirus on Sunday, taking the nationwide tally of fatalities to 6,823.

According to the National Command and Operation Centre (NCOC), 977 fresh infections emerged during this period, lifting the national tally of cases to 333,970. Around 27,655 samples were tested during last 24 hours across the country.

There are a total of 12,592 active cases of the coronavirus as 314,555 patients have so far recuperated from the disease.

648 of the patients under treatment in hospitals across the country are said to be in critical condition.