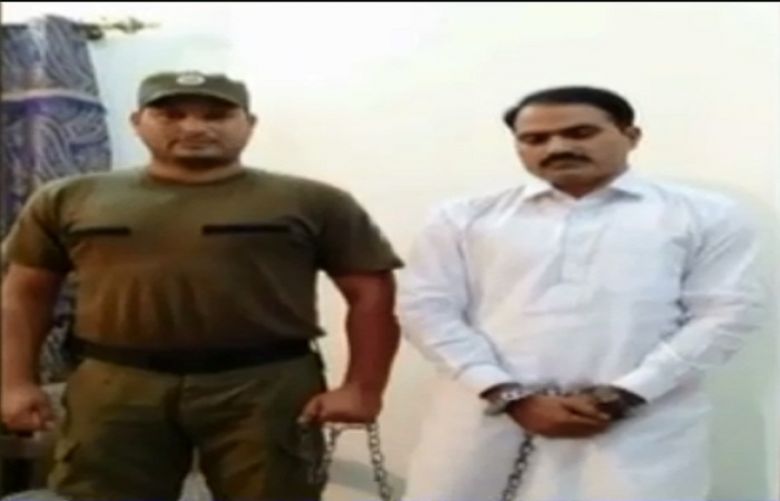 The police arrested a cop on Monday after a case was registered against him for allegedly raping a female dancer in a Lahore hotel at gunpoint.

In the first information report (FIR) filed at city’s Garden Town Police Station, the dancer has alleged that a constable named Kabir hired her for a dance function and took her to the hotel where she was raped at gunpoint.

The Inspector General Police (IGP) Punjab has taken notice of the incident and directed the CCPO Lahore to submit a report in this regard.

According to details, the victim had lodged a similar case against a man named Adil at Changamanga Police Station a year ago.