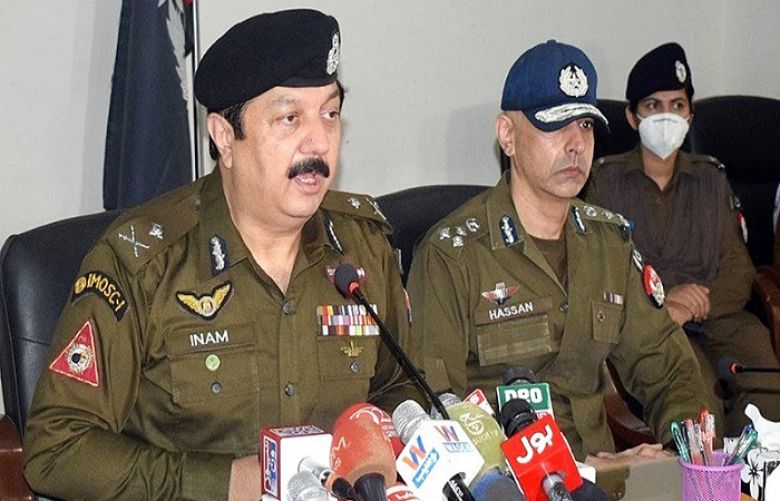 Punjab Chief Minister Usman Buzdar on Tuesday announced a Rs.5 million reward for the provincial police chief and his team for arresting Abid Malhi, the prime suspect in the motorway rape case.

He felicitated IG Punjab police Inam Ghani and the investigation team for tracing the suspect.

Earlier today, an Anti-Terrorism Court (ATC) in Lahore sent Abid Malhi to jail on 14-judicial remand. Police produced the suspect before the court amid tight security. SP CIA Asim Iftikhar submitted an initial report regarding the arrest of the suspect to the court.

The Punjab police arrested Abid Malhi during a raid at Manga Mandi, some 111 kilometers away from Faisalabad. Sources had said the police initially conducted a raid at Tandlianwala Tehsil of Faisalabad to arrest the key suspect but he managed to escape moments before the police party reached there.

Later, acting on information about the presence of Malhi at his relative’s house in Manga Mandi, the police conducted a raid at the house and finally apprehend him.