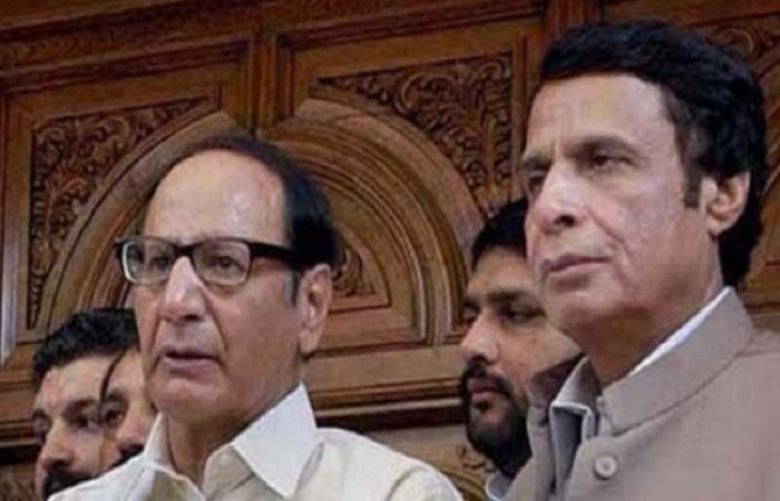 The high court issued its ruling over the bank default probe by the National Accountability Bureau (NAB) against Chaudhry Shujaat Hussain and Pervaiz Elahi.

NAB had submitted report to the court as counsel of the anti-graft watchdog said that inquiry has been closed because of lack of evidence.

The NAB had launched an inquiry against Chaudhry Shujaat and Pervaiz Elahi about bank default on April 12, 2000.

The accountability watchdog is still working on two inquiries on assets beyond means and illegal appointments against them.

Chaudhry brothers had approached the high court with a petition against Chairman NAB over three inquiries launched by the accountability bureau.