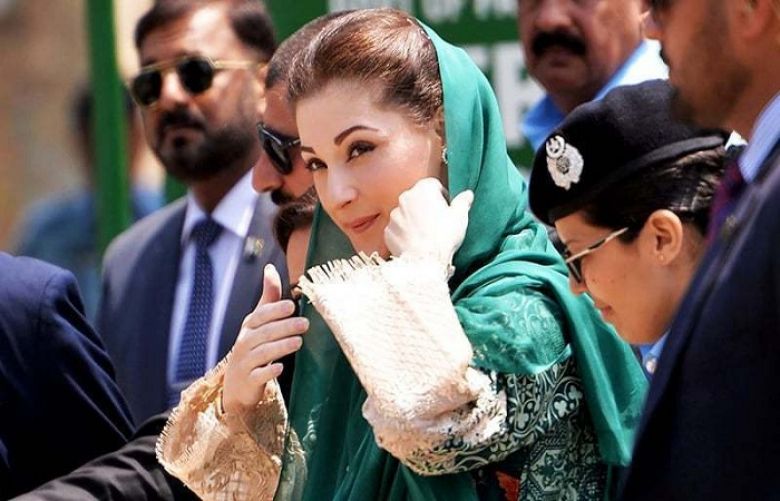 PML-N Vice President Maryam Nawaz on Wednesday filed an appeal in the Lahore High Court (LHC) challenging a notice by the Inland Revenue department of the Federal Board of Revenue (FBR) for recovery of income support levy.

She through her counsel moved the appeal assailing an LHC single bench’s verdict regarding income support levy, citing the FBR and other relevant officials as respondents.

The appellant states that she has been served a notice by the FBR for recovery of Rs657,000 income support levy despite the fact that she had paid all taxes and requested the court to declare it illegal.

Last year in May, the LHC had disposed of a petition filed by the PML-N vice president against the Federal Board of Revenue’s (FBR) notice for recovery of income support levy. Justice Abid Aziz Sheikh directed her to file an appeal challenging a single bench’s verdict in this regard.

Maryam’s lawyer had contended before the court that the recovery of income support levy is a violation of the country’s Constitution as the Inland Revenue department lacked authority to impose and recover a tax in the name of social protection after the passage of the 18th Constitutional Amendment.

The counsel said his client had been asked to pay income support levy on her assets worth more than Rs317 million and demanded that the impugned notice be declared illegal and unlawful.