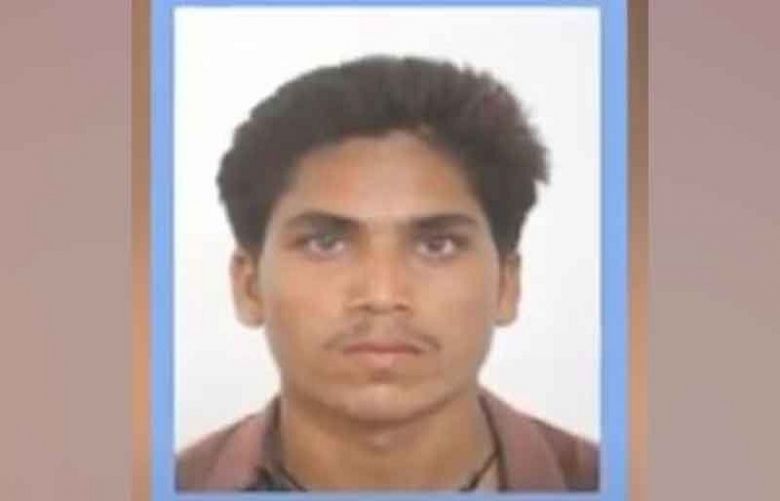 A sessions court on Tuesday granted six-day physical remand of Shafqat Ali, one of the two prime suspects in the Lahore motorway gang rape case.

Additional Sessions Judge Misbah Khan handed over the custody of the suspect to police for six days for investigation. Shafqat, who confessed to his crime, was brought to the court amid tight security with his face covered with a piece of cloth.

The police incorporated Section 7 of the Anti-Terrorism Act (ATA) in the case, which means that it will now be heard by an anti-terrorism court and not an ordinary court.

Shafqat, one of the two men believed to be the culprits of the gang rape on Lahore-Sialkot motorway last week was arrested yesterday and he confessed to his crime. Whereas, Abid Ali is still at large and is expected to be arrested soon.

Earlier today, Police arrested a close associate of Abid Ali, the prime suspect in the Lahore motorway gang-rape case during a raid in Chichawatni. Bala Mistri was the owner of the auto workshop where Shafqat and Abid Ali used to work.