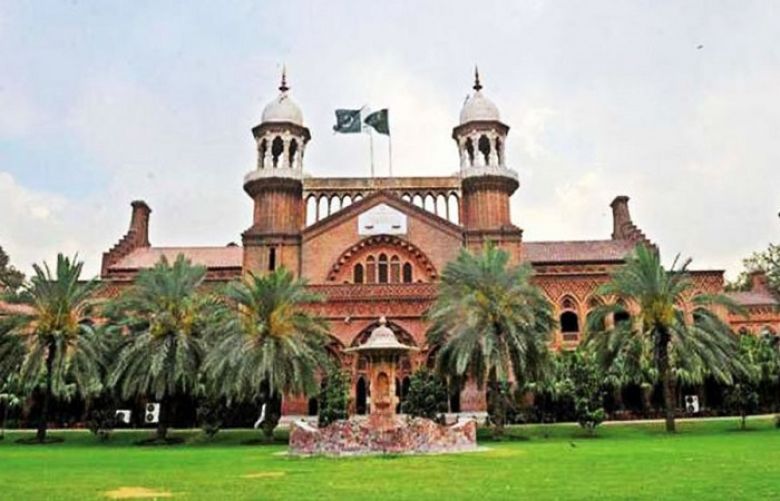 The entire federal Cabinet should apologise for the 'victim-blaming' comments made by Lahore's Capital City Police Officer (CCPO) Mohammad Umar Sheikh, the city's top court remarked in a seething statement on Monday.

In a hearing over a petition to initiate a judicial inquiry over the Lahore motorway gang-rape case, LHC Chief Justice Muhammad Qasim Khan said the government may do so if it wishes and that it is legally possible.

"Read the law and let me know as well under what clause shall the court issue such an order," Justice Khan said. "Don't file petitions just to get them in the news."

The government-appointed lawyer told the court a first information report (FIR) had already been registered and an investigation underway.

To which, the judge responded angrily, asking: "What kind of investigation is this where the CCPO is saying the victim is wrong? A lot of ministers issued distasteful statements," he added, wondering if it was "an investigation or a drama".

Justice Khan slammed the government, as well as Punjab's top brass, saying the "advisors and law ministers are going for photo ops whenever they get a chance".

"Is the law minister some investigation officer that he goes [to press conferences] so that his pictures are taken," he asked. "Later, they post those pictures on social media to show they're 'working'."

The judge sought the relevant committee's notification pertaining to investigation of the Lahore motorway gang-rape case, as well as the latest report on the incident. He also summoned CCPO Sheikh.

"What action has been taken on the CCPO's comments," he asked, to which the government's lawyer said the matter was "being investigated".

"Are you saying the CCPO's comments are being investigated," the judge asked, to which the lawyer responded: "No, the entire matter."

"There should have been strict action to reassure this nation's daughters," Justice Khan said, adding that everyone involved should be called to the court.

"We'll look into the matter then."

'Apologise if my statement hurt anyone'

Shortly afterwards, CCPO Sheikh issued a public apology following a meeting with Punjab Governor Mohammad Sarwar, saying he "neither had any ill-intention nor did I imply anything wrong".

"I apologise if my statement has hurt or offended anyone," Lahore's top cop said. "I apologise to my sister who was subjected to the gang-rape, as well as my sisters, brothers, and all strata of the society."

On the other hand, the key suspect in the Lahore motorway gang-rape case, Abid Ali, continues to remain at large, with police teams conducting raids at different locations to search for and arrest him.

One of the two suspects arrested

Meanwhile, Waqarul Hassan, the other suspect the government of Punjab had identified in the case, surrendered himself Sunday at Lahore's Model Town police station, claiming his brother-in-law was using his mobile phone that wrongly implicated him in the crime.

He also denied involvement in the horrendous crime that has sent shock waves across Pakistan and sparked countrywide protests.

Police said Monday further investigations had suggested that Waqar may indeed not have been involved, adding that a final decision on the matter would be taken after they receive the suspect's DNA report.

Police also dispatched teams to Bahawalnagar and Sheikhupura for the arrest of Shafqat, a name Waqar had claimed that the prime suspect, Abid, used to commit crimes with.

Two robbers had allegedly gang-raped a woman Wednesday night in the presence of her children as her car reportedly broke down on the Lahore-Sialkot motorway in an area in the Gujjarpura police station's jurisdiction.

The woman, along with her two children, was driving to Gujranwala when she was forced to stop at the Gujjarpura section of the motorway after running out of fuel around 1:30am.

While she immediately called a relative for help, she also dialed the Motorway Police helpline 130, from which she reportedly received no response. In the meantime, two robbers approached the car, broke the window, and took the woman and her children to nearby bushes where they allegedly raped her in front of the children.

They also allegedly fled with her purse that had Rs100,000 worth of cash, a bracelet, car registration papers, and three ATM cards.