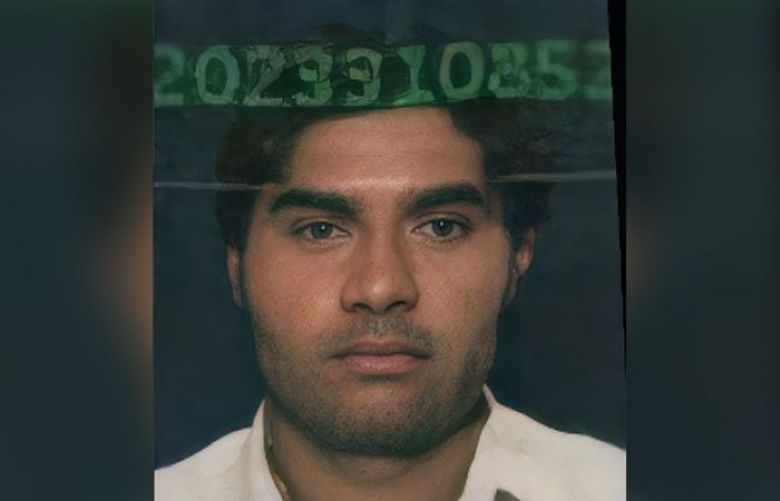 A suspect in the motorway gang rape case surrendered before the Lahore Police on Sunday and claimed that he was not involved in the highway incident.

Waqarul Hassan was among the two suspects identified by the Punjab government on Saturday for their involvement in the heinous crime which has angered the whole nation and prompted countrywide protests.

The key suspect, Abid Ali, is still at large and police teams are conducting raids at different locations to apprehend him.

According to sources, Waqar surrendered himself today at the Model Town police station on the pressure from his relatives and told the investigators that he was not involved in the motorway case.

He claimed that his brother-in-law, Abbas, was using his mobile phone.

“Abbas refused to surrender himself with me but he may do soon. He was involved in some criminal activities with Abid Ali and is still in contact with him,” Waqar reportedly told police.

Claiming innocence in the gang rape, he asked the officials to get his DNA test done.

On Saturday, Chief Minister Punjab Usman Buzdar had announced a reward of Rs2.5 million for each of the suspects if information leading to their arrest is shared. He said that the identity of those bringing forward any information will be kept confidential.

"We worked day and night and launched a probe using scientific techniques. I personally monitored the progress and directed the completion of the probe expediently," Buzdar had said.

According to the chief minister, seven cases — including two gang-rape cases — were registered against Abid, while two robbery cases were filed against Waqar who was released 14 days earlier on bail.

"I want to inform you all we have succeeded in tracking down the real culprits behind this heart-wrenching incident in less than 72 hours. I assure you that the savages that have committed this crime will be brought to justice very soon," the chief minister vowed.

Buzdar said that the culprits will be given exemplary punishment for the heinous crime.