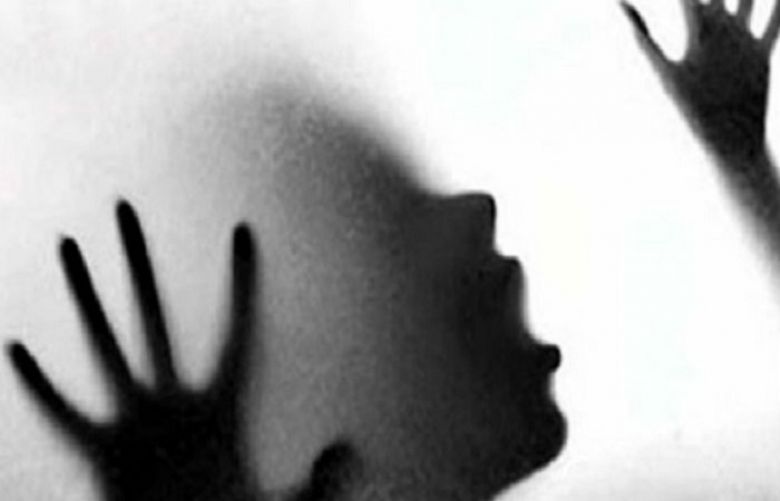 The medical report of the woman who was robbed and sexually assaulted by two men in front of her children at motorway confirmed the gang-rape allegation on Wednesday, ARY News reported, quoting police.

The woman, mother of two children, was attacked by two unidentified assailants as she was stuck on the road, who broke the glass window of their car and took her to nearby fields. She was gang-raped and later was deprived of her valuables by the same assailants who fled the scene instantly.

The woman whose identity is kept secret by the police had run out of fuel in the Gujjar Pura area of Lahore.

The police have prepared the sketch of the assailants and have alerted the investigation teams as they have set up police check posts across the region. A joint team of CIA and Investigation will pursue the leads, police confirmed.

After the news of the incident made public, a tweet from Punjab Government took ‘serious notice’ and said that the victim will be served justice and the culprits behind the horrendous crime will soon be behind bars.

According to earlier details, the woman had called the motorway police and asked for assistance after she ran out of fuel and was stranded on the motorway. The police “refused to provide her help and she was told by the operator that the emergency beat had not been assigned to anyone”.

It was later that the assailants spotted her, found her vulnerable with her kids and ambushed the car.

Gujjarpura police said that a case of gang rape and robbery has been registered in the complaint of the woman’s relative while the process of identifying the accused via cameras of the safe city was underway.